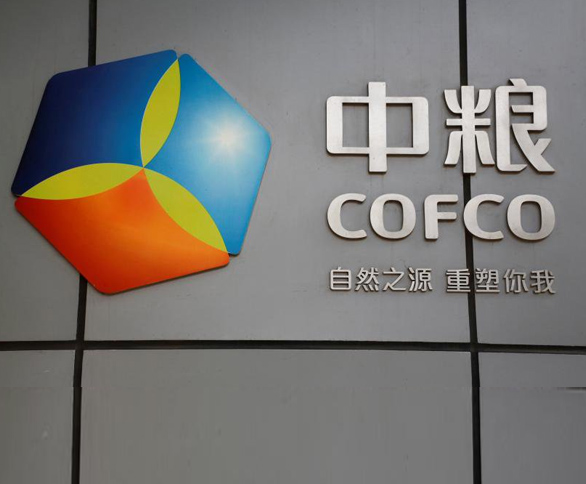 Marcelo de Andrade, head of that business, has relocated to Dubai from Brazil to establish the trading hub, he said in an interview at the Dubai Sugar Conference this week. About 10 employees will trade sugar, coffee and cotton and Cofco’s Dubai office will soon move to the Dubai Multi Commodities Centre, where gold to diamond traders are located.

Cofco has recently reshuffled its soft commodities business, bringing cotton and coffee under the leadership of de Andrade at the end of last year. The sugar unit he has historically been in charge of had its best year ever in 2017, he said, declining to comment or provide figures on profitability.

"We are trying to implement the same concept we have in sugar to other businesses," de Andrade said, commenting on coffee and cotton. "We need to work more efficiently, be more focused, improve our origination."

The trading hub will give Cofco easier access to sugar producers such as India and Thailand, as well as to deficit areas in the Middle East and Asia. It will also allow for easier dealings with the head office in Geneva and China, where the parent company is located. Cofco already had small operations in Dubai, with an office in the Jebel Ali Free Zone.

The coffee team, which recently saw the departure of its head Joseph Reiner, is well-positioned in producing countries and growing, de Andrade said. The company plans to trade 5 million bags this year, up from 4 million bags last year, he said. A bag of coffee weighs 60 kilograms (132 pounds).

"We are well positioned at origin," he said. "We just need to trade more volumes to lower costs."

Coffee is becoming more important in China, traditionally a tea-drinking nation, he said. While estimates vary a lot, the U.S. Department of Agriculture forecasts Chinese consumption more than doubled in the past five years and will reach a record 4.1 million bags this season.

"China is changing, coffee is growing in China," de Andrade said. "If you look at the young population in China, they don’t drink tea anymore. They drink coffee."